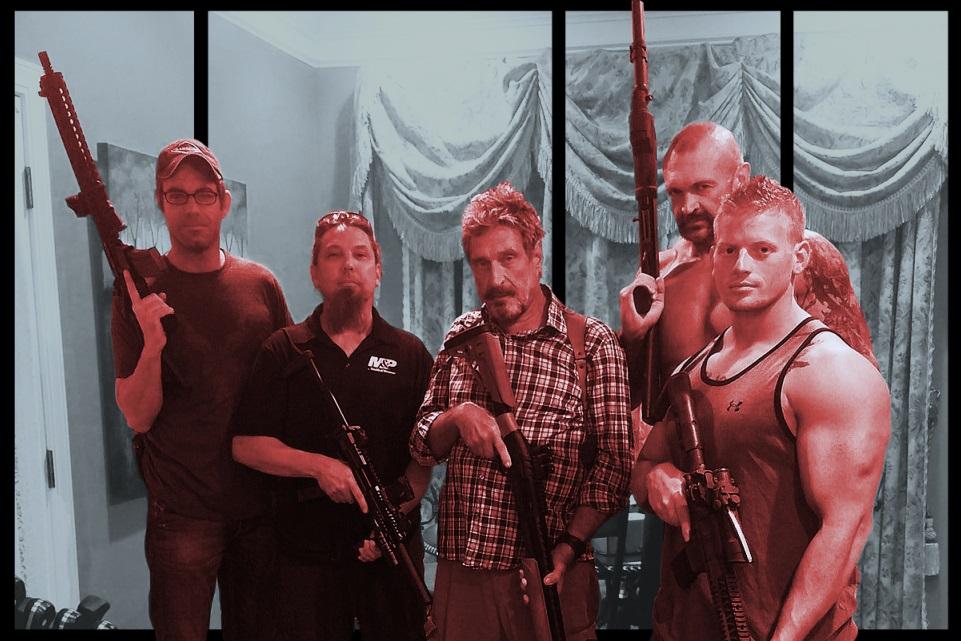 The Cartel, Pimp, ‘n’ Hell: The Insecurity of John McAfee

There, naked but for an ammunition belt, was 71-year-old tech tycoon and former fugitive John McAfee, spraying bullets into the wall and ceiling of the living room. Seeing his security guard, he stopped firing. “There’s an intruder,” he said.

Several months of reporting—including interviews with the FBI, the Belize government, local police, private security guards, John McAfee’s wife and the man himself—led to this piece on the cybersecurity pioneer. 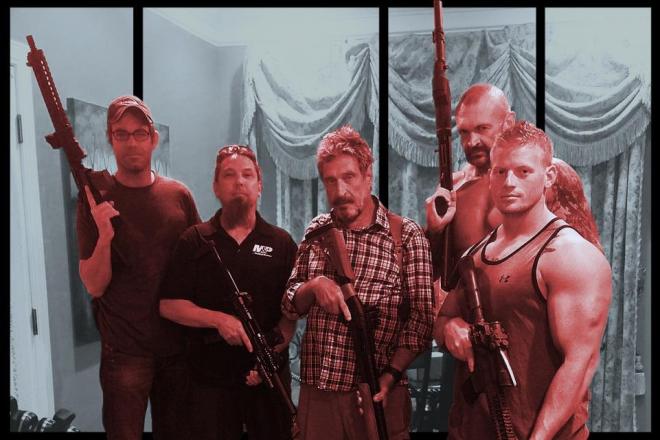